This appointment is made possible through INCA’s partnership with Bluum, a non-profit organization supporting high quality schools across Idaho, providing Idaho New School Fellowship with grants from J.A. and Kathryn Albertson Family Foundation and support of the Lindsey Family.

Following an extensive career in K-12 education in New Hampshire and Alaska, Dr. Vincent Kane joins us in Idaho as the founding principal of INCA. INCA is under development in the Avimor community north of Eagle and is a Member Candidate School in the Hillsdale College Barney Charter School Initiative (BCSI). Upon opening, INCA will be the second BCSI school in the Treasure Valley.

Dr. Kane brings a wealth of experiences to his new role. Before entering school leadership, he taught high school courses in government, economics, history, and world religions as well as sixth grade. He worked in urban, small town, and rural settings, including a remote village school on an island in the Bering Sea. His leadership experience encompasses all grade levels and includes assignments as an assistant principal, principal, and assistant superintendent. 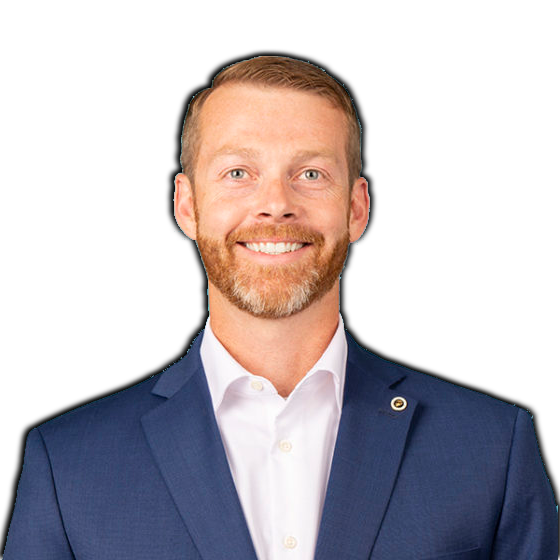 Bruce Sims
After serving 21 years and subsequently retiring from the United States Marine Corps, Bruce Sims joins us in Idaho as the founding assistant principal of INCA. In that capacity, he will serve as director of operations and dean of students.

Mr. Sims brings an abundance of experience in operations and leadership to his new role; across his military career, he filled key positions in aviation, logistics, and ground operations. He has leadership experience leading smaller units as an enlisted Marine, and as an officer he led squadron detachments in addition to being a company commander. His operations experience includes preparing and deploying units for missions, both in the U.S. and overseas. Most recently, he served as the operations officer responsible for evaluating the efficacy of future Marine Corps concepts, equipment, and technology.

The INCA board is excited to work with our quality school leaders opening INCA in 2024. Please help us celebrate this milestone by welcoming the Kane and Sims families at an information session and celebratory reception at Avimor Community Center, August 6th, 10 – 11:30 a.m.

I am confident that you will leave the event with greater anticipation for INCA’s opening. Consider inviting your friends and families who are seeking quality education.

Thank you for your support!

Join us on Saturday, August 6th.